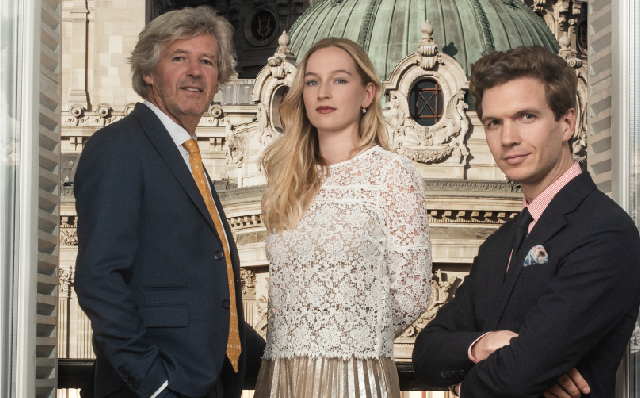 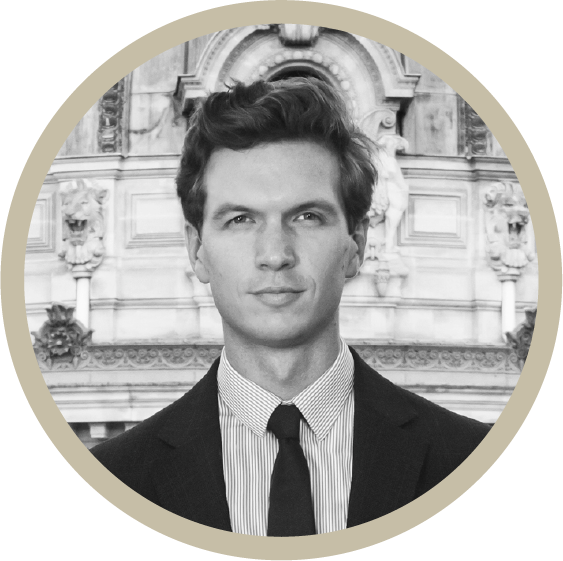 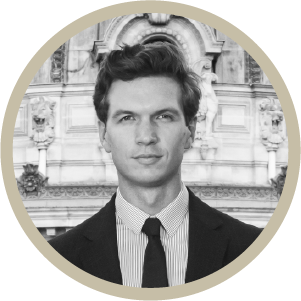 A graduate from L’Ecole du Louvre, Maxime Charron first works for Christie’s, then deepens his expertise with a Parisian auctionneer specialised in Russian art and historical objects.
He then sets up his own business in 2014, opening the Royal Provenance gallery to quench his passion for history and his desire to discover objetcs whose royal provenance had fallen into oblivion.
In 2017, he opens a gallery at 45 rue de Penthièvre while taking part in different art fairs such as the “Young Traders” at Sotheby’s, the “Parcours de la Céramique” or the “Salon de l’Objet d’Art” under the Grand Palais glassroof.
With his new team, he makes the decision to move to 5 rue Auber, in a high floor appartment with an amazing view of the Garnier Opera so as to offer to his customers -either collectors, curators or people interested in art, a bigger show-room and a confidential setting.
He’s also recognised as an expert in public auctions by more and more French auctionneers. 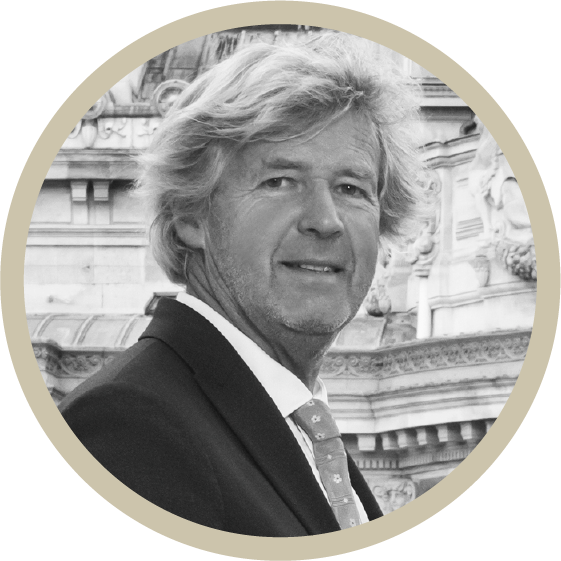 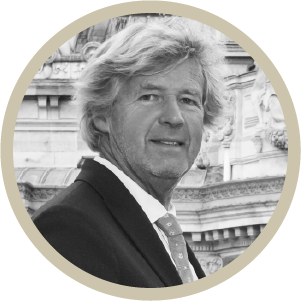 Spurred by his strong taste for History and the fine arts of the XVIII and XIX centuries from his early childhood, Eric Duprez sharpens his knowledge of historical items by following the successive sales of the Famille Royale d’Orléans which enlighten him as a collector, among other instances.
He also deepens his expertise visiting the best antique dealers or museum curators, thus providing him with a sure taste to select the valuable object.
In early 2019, he forms a partnership with Maxime Charron, the founding chairman of Royal Provenance to make the most of a nearly 30 year  experience buying and finding objects, necessary for the gallery selection, in the same time establishing a rigorous pedegree of the coveted items for exacting buyers.

Previously to her art history studies successfully completed by a master 2 “Art Market” from the Ecole du Louvre in 2019, Maroussia Tarassov-Vieillefon practised high level horse riding competitions.
That same year, she was congratulated by the jury on her thesis about “The market of Russian paintings”.
Specialised in Russian art, a field in which she assists Maxime Charron during his expertises, her functions in the Gallery Royal Provenance consist in documentary research, organising the logistics of the art objects as well as public relationships with foreign customers.
Her young enthusiasm, her charm and her passion for art in general are assets for the acquisitions as well as for the sales of the gallery.