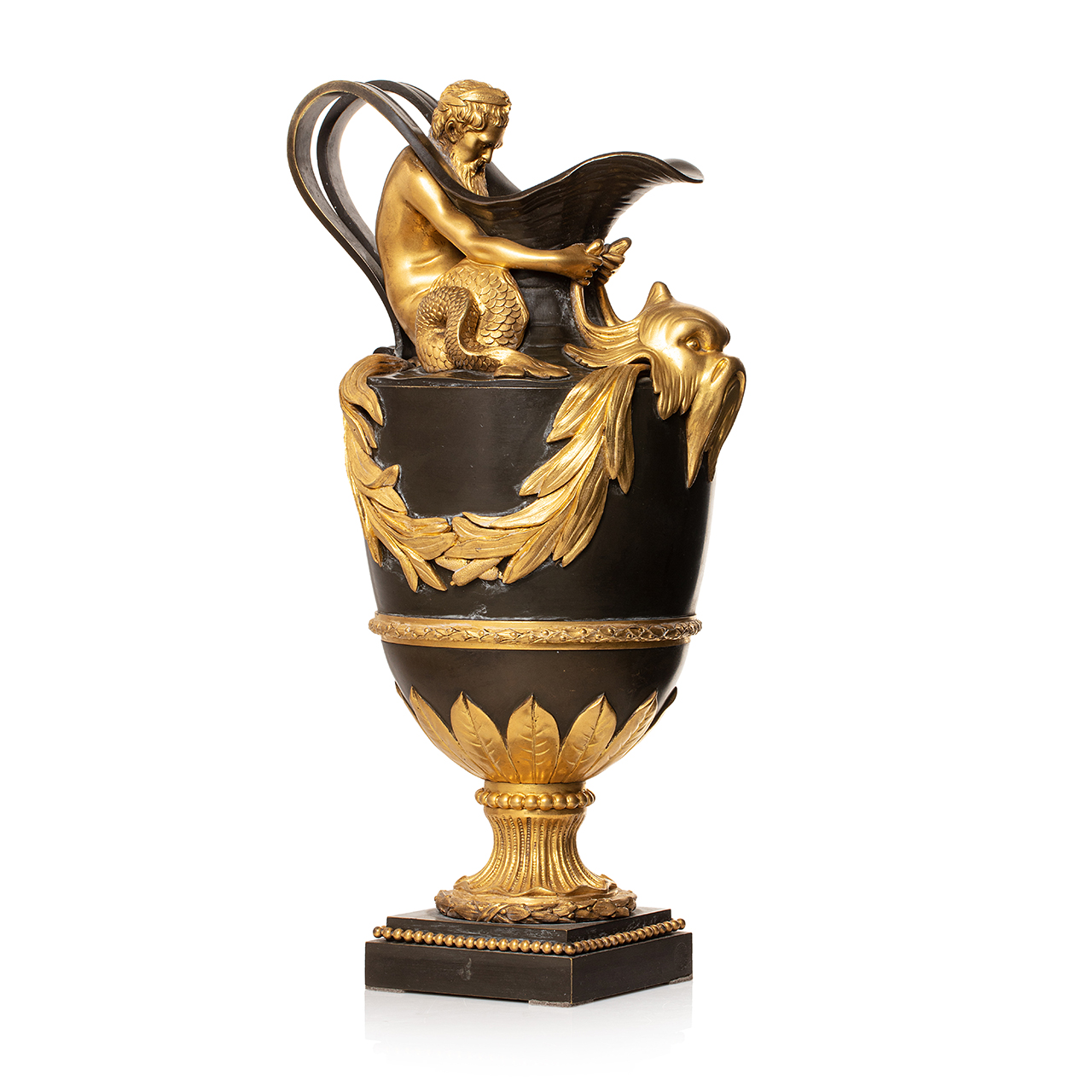 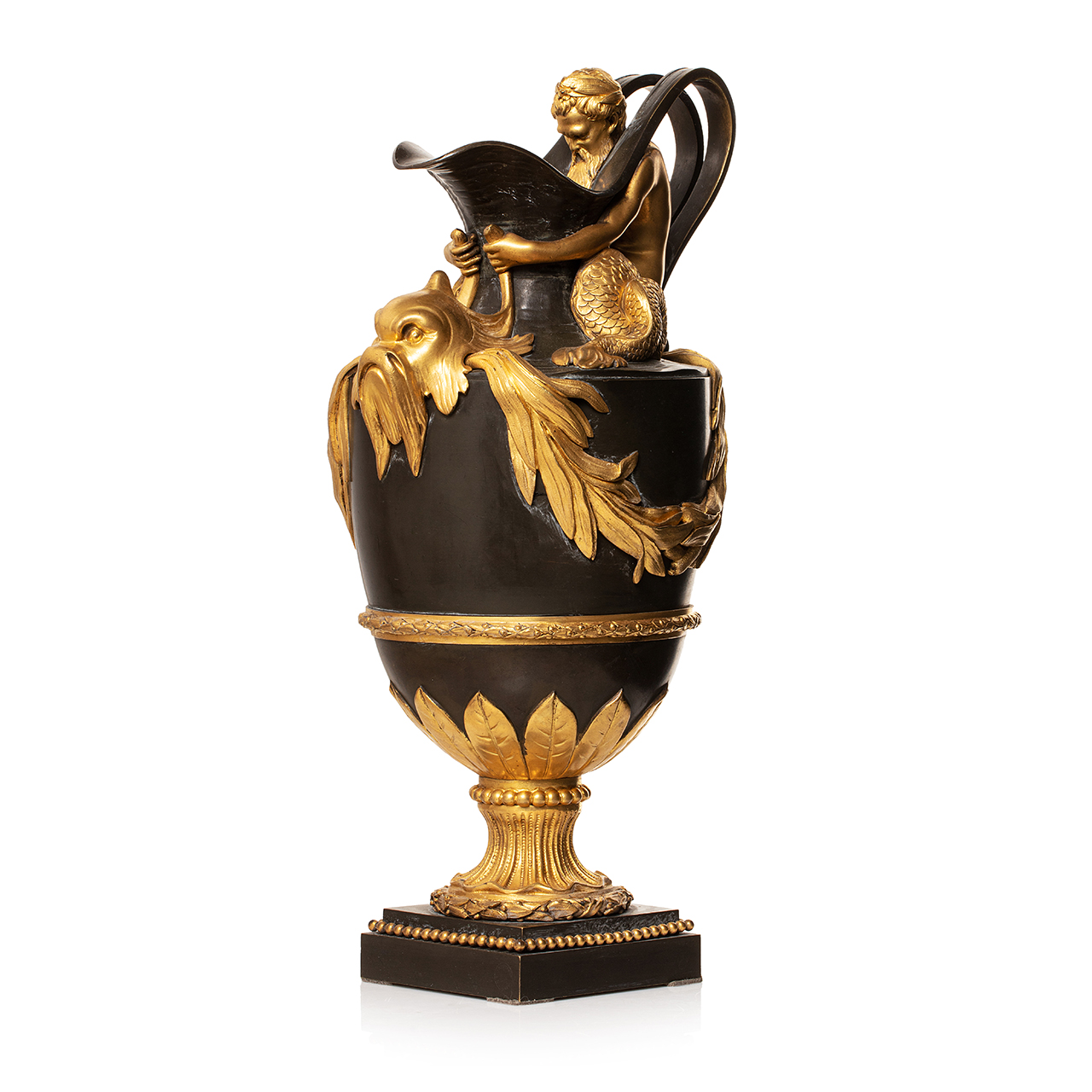 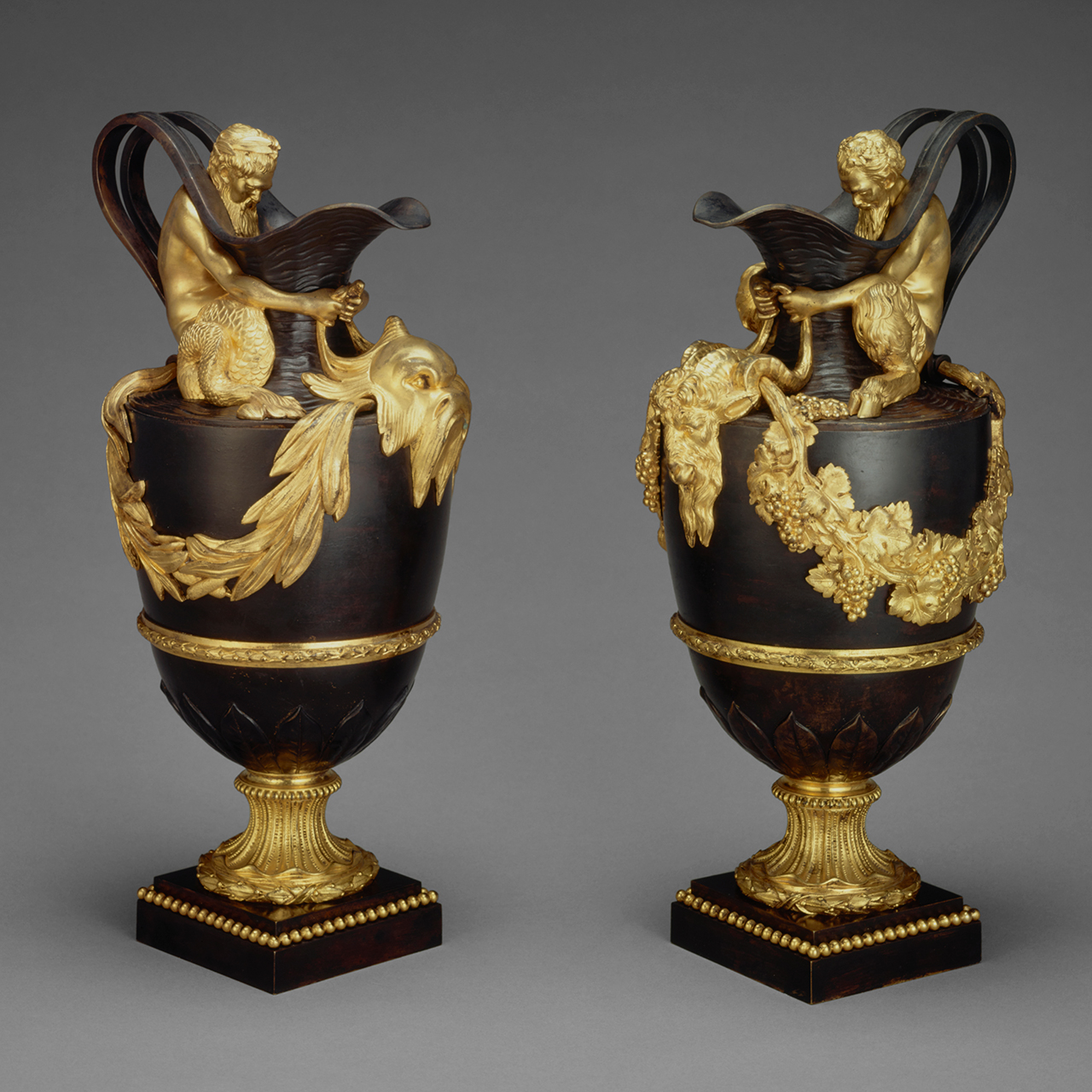 Decorative ewer symbolizing Water in patinated and gilded bronze, decorated with a triton holding a dolphin from which water reeds escape, resting on a square base.

Originally paired with another symbolizing Wine, surmounted by a satyr retaining the horns of a goat from which vines shoot out.

The sculptor Sigisbert-François Michel (1728-1811), eldest brother of the French sculptor Clodion, exhibited in 1774 two plaster ewer vases of the same design at the Académie Saint-Luc in Paris. 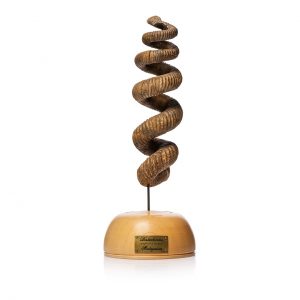 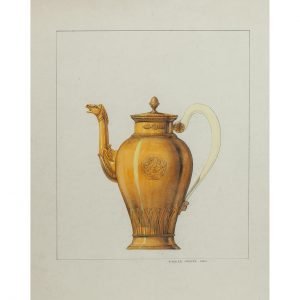 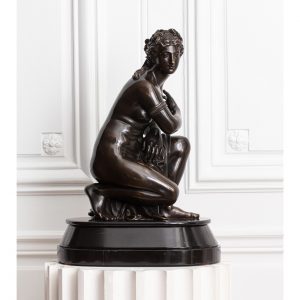 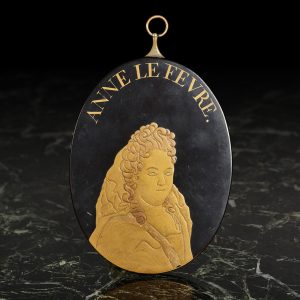