Oval-shaped resting on four feet, with their blue glass lining, the silver chiselled representing the famous arcades of the Palais-Royal in Paris, with the grids crowned with the three fleurs-de-lis.

Some accidents and losses.

These salt cellars are a rare testimony to the type of purchases souvenirs that were sold in the stalls installed in the galleries of the brand new Royal Palace, wanted by Louis-Philippe-Joseph d'Orléans (1747-1793), Duke of Orléans and future Philippe-Egalité, promoter of the project under the aegis of the architect Victor Louis who will finish them in 1780. 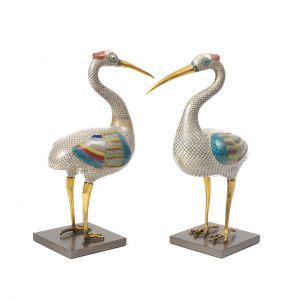 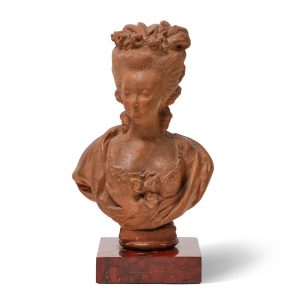 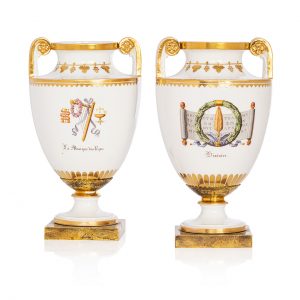 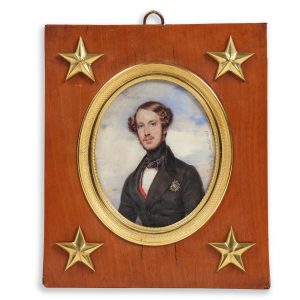