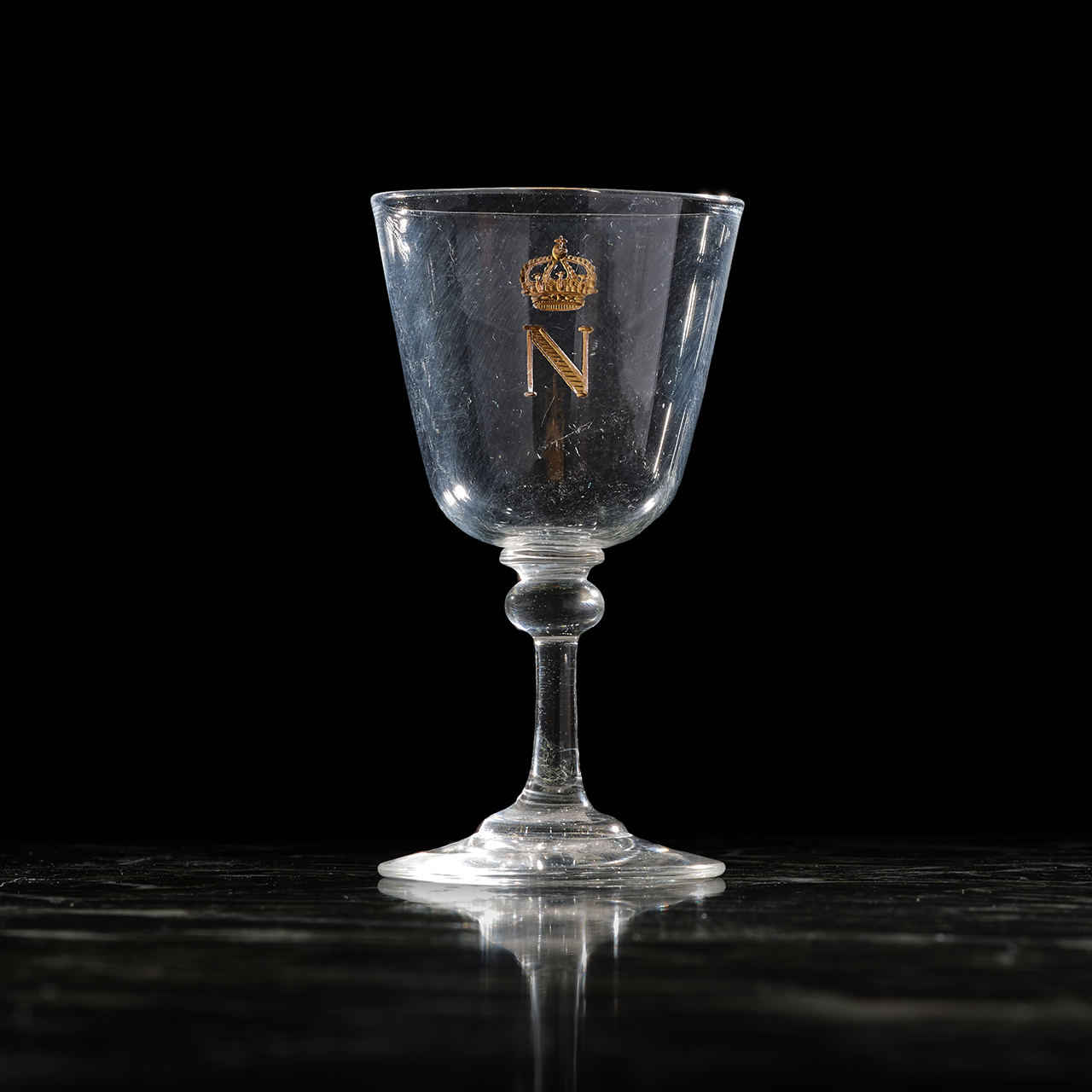 Crystal liquor glass, engraved and gilded with the cipher of Emperor Napoleon III, of flared shape resting on a round base with very fine barrel.

Napoleon III, emperor of the French.

- A set of seven identical glasses of different sizes engraved with the golden number of Jérôme Napoléon, preserved in the national museum of the castle of Compiègne (inv. MMPO 1470 and following, reproduced in the following work). 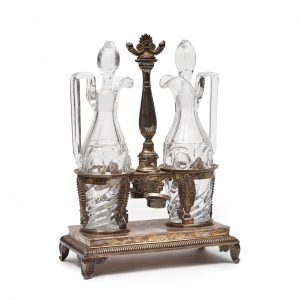 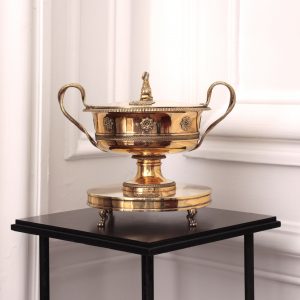 Rare silver-gilt covered drageoir and its tray
With coat of arms of Louis-Philippe, Duke of Orléans 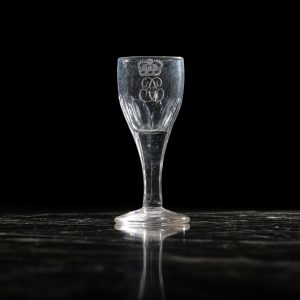 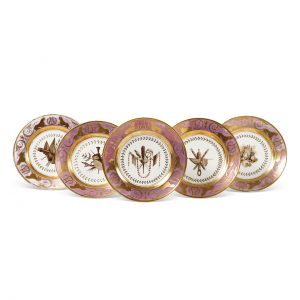