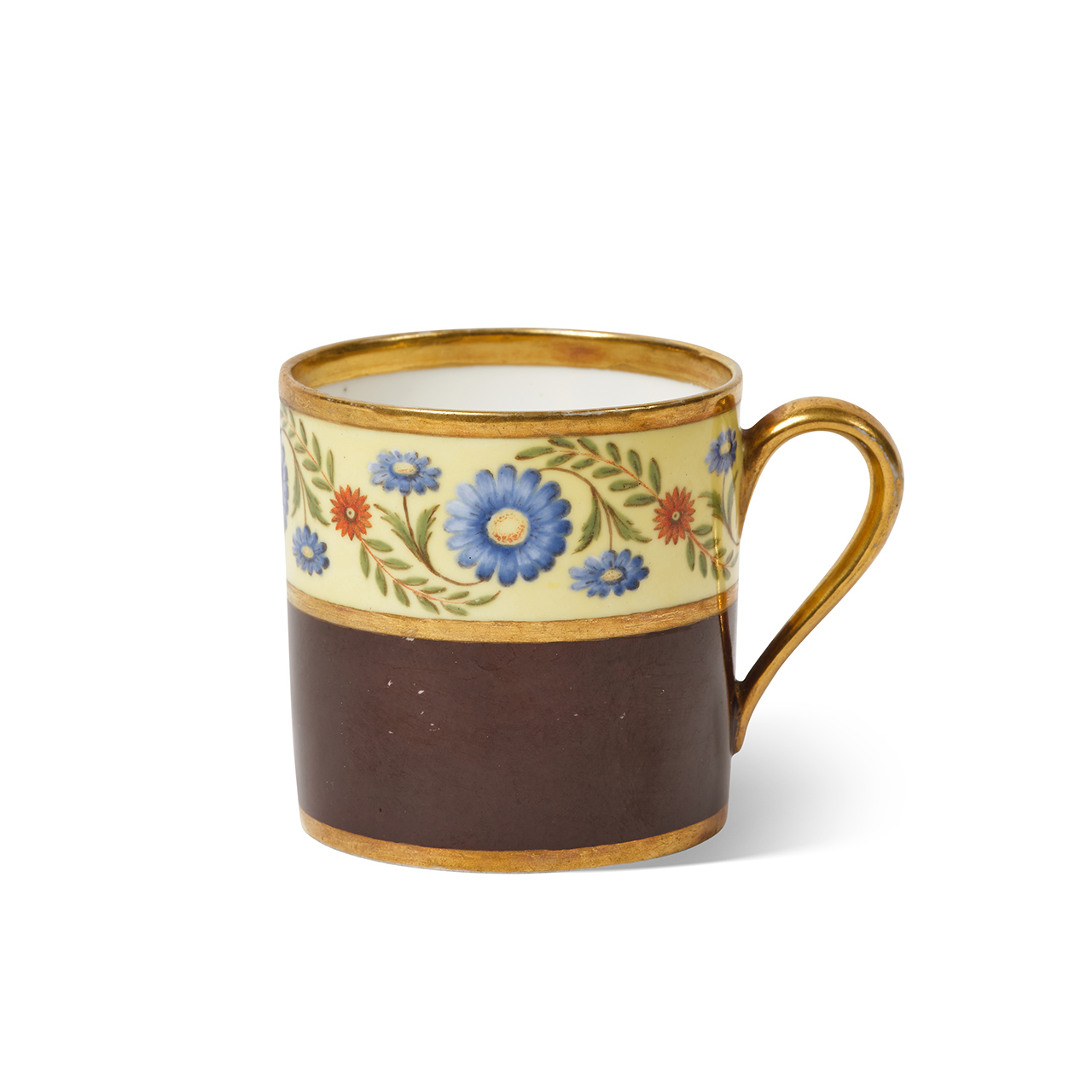 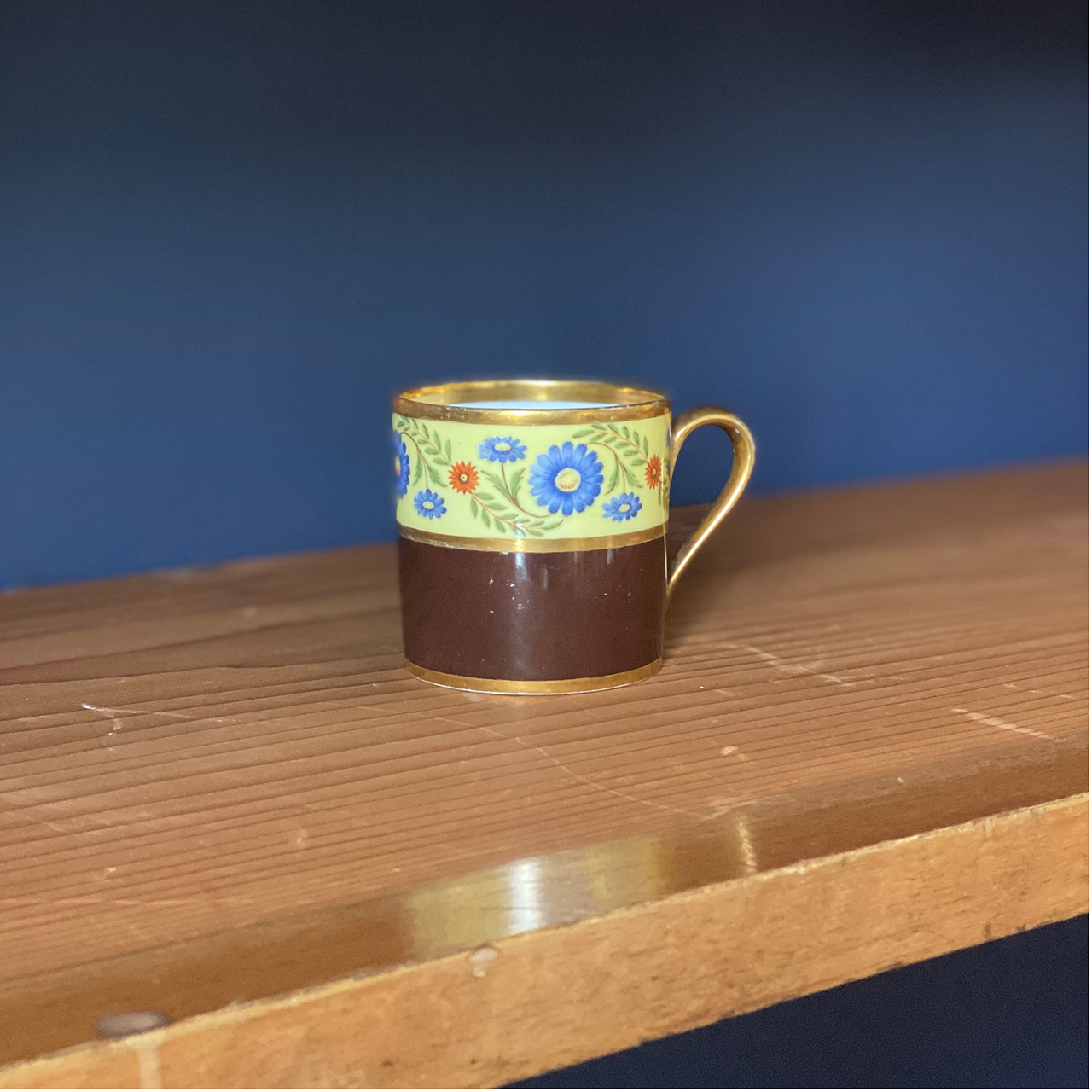 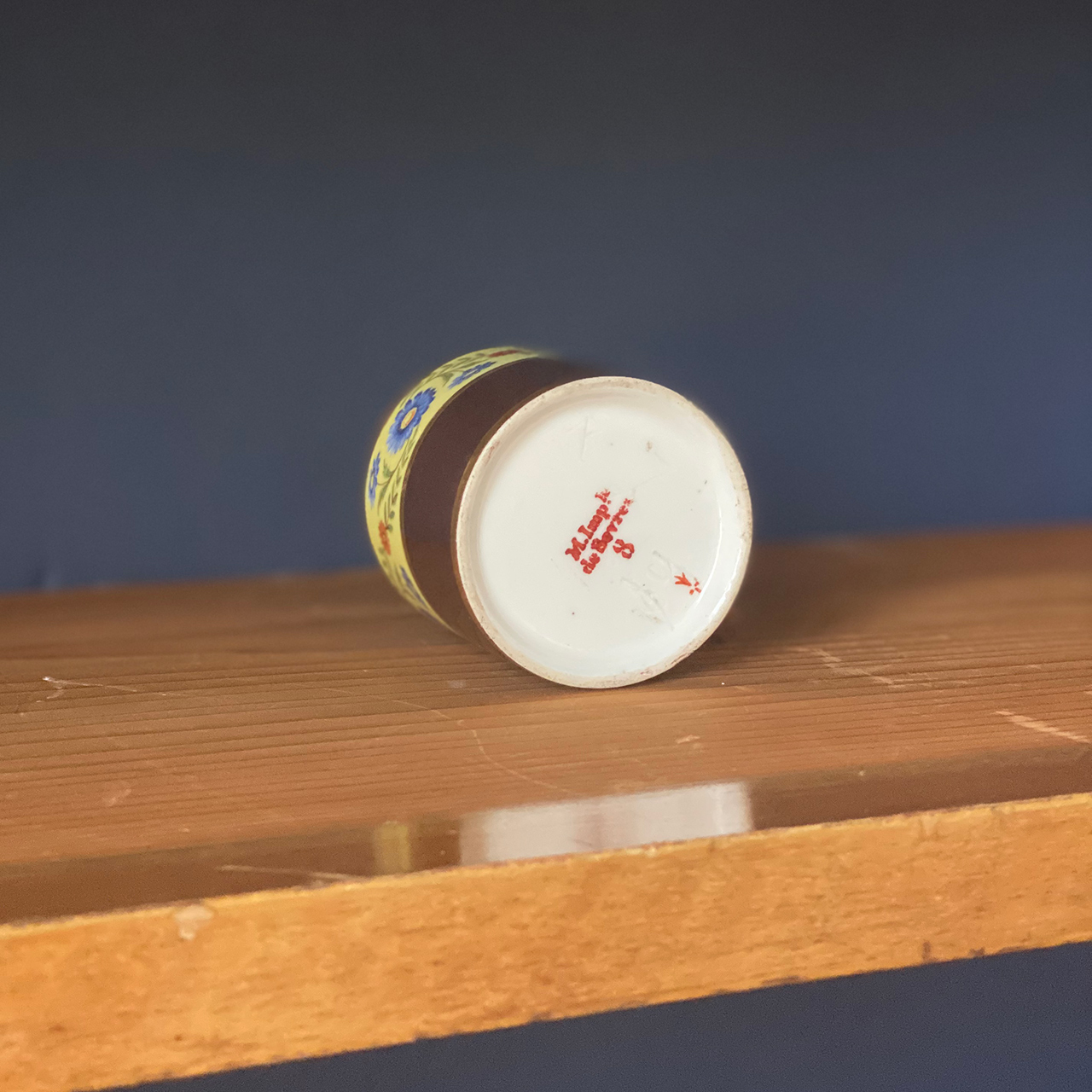 4th size litron coffee cup, with brown ground with red reflections on the lower part, the upper border with yellow ground is decorated with a frieze of polychrome daisies, gold threads on the edges.

Marked with red stamp and mark of the painter Hirel de Choisy.

From one of the following two identical cabarets:

- "Fond brun rouge frise coloriée sur fond jaune", entered the Sèvres sales store on February 7, 1810 (Vu1, 89), and composed in particular of "12 cups and saucers litron 4th (size)" for a total cost there too from 291 frs. It was purchased on behalf of the Emperor and delivered on March 13, 22 and May 2, 1810 to the Palais de Saint-Cloud for the service of the Grand Marshal. The nature of the frieze is then specified: "cabaret with red brown background, garland of daisies on a yellow background" (Vbb2, 108 v°).

The most likely recipient of our cup dated 1808 and probably delivered the same year, a certain Mr. Petit, is none other than Jean-Martin Petit (1772-1856), French general and baron of the Empire, Officer then Commander of the Legion of Honor and decorated with the Order of Saint-Henry of Saxony in 1808, having notably fought against the Prussians and the Russians. He distinguished himself at Waterloo before serving the Restauration. 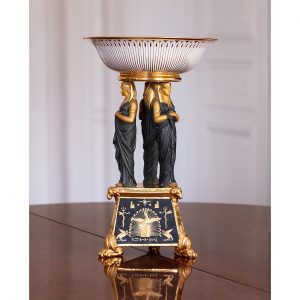 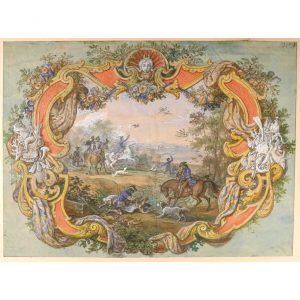 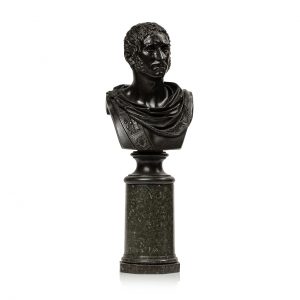 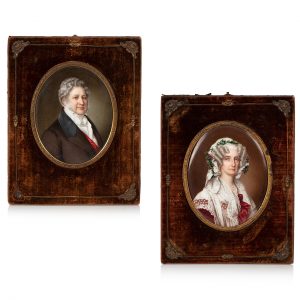